At one point in the 17-mile race, Loretta led her competitors by more than a mile. Until a cylinder began to misfire and her boat slowed. Bad luck. The young girl stopped the boat and began to replace “the bum plug.”  While she worked, four of her competitors roared by. The repair made, Turnbull gave a pull of the rope, started the engine and was back on her way. She caught the first two boats almost at once, the third not long after, and she passed the fourth just three feet from the finish line.

Suddenly, after a display of speed and coolness, a teenager from California was the world’s best outboard motorboat racer. Clad in greasy coveralls, she received her prize from Crown Prince Humberto and Princess Maria, who leaned forward with the trophy so Turnbull would not step on their carpet. ​ 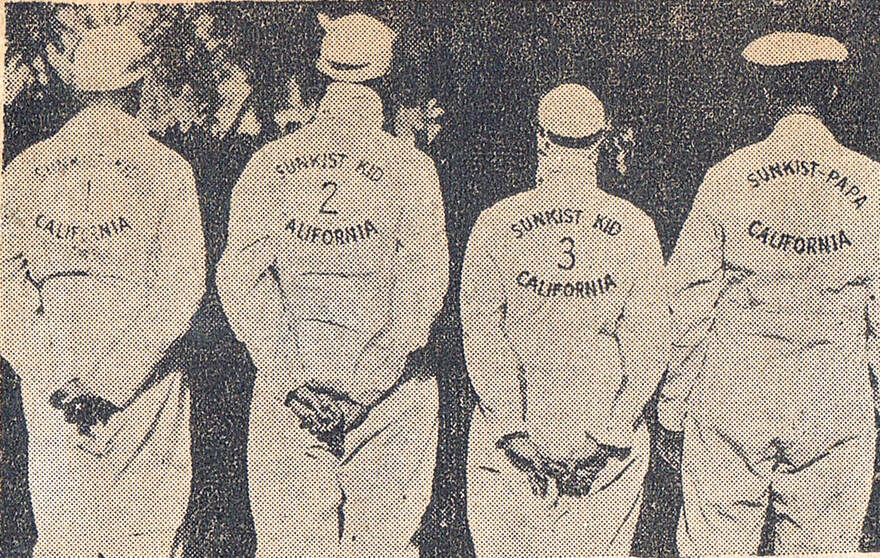 ​
Turnbull gave up boat racing after marrying and moving to Hawaii; instead, she took up sports car racing. She was the only woman member of the Sports Car Club of Hawaii and continued to drive in local races into the 1950s, with her three children among her fans. "I like to go fast," she once told an interviewer. "I think I will go fast until I die."